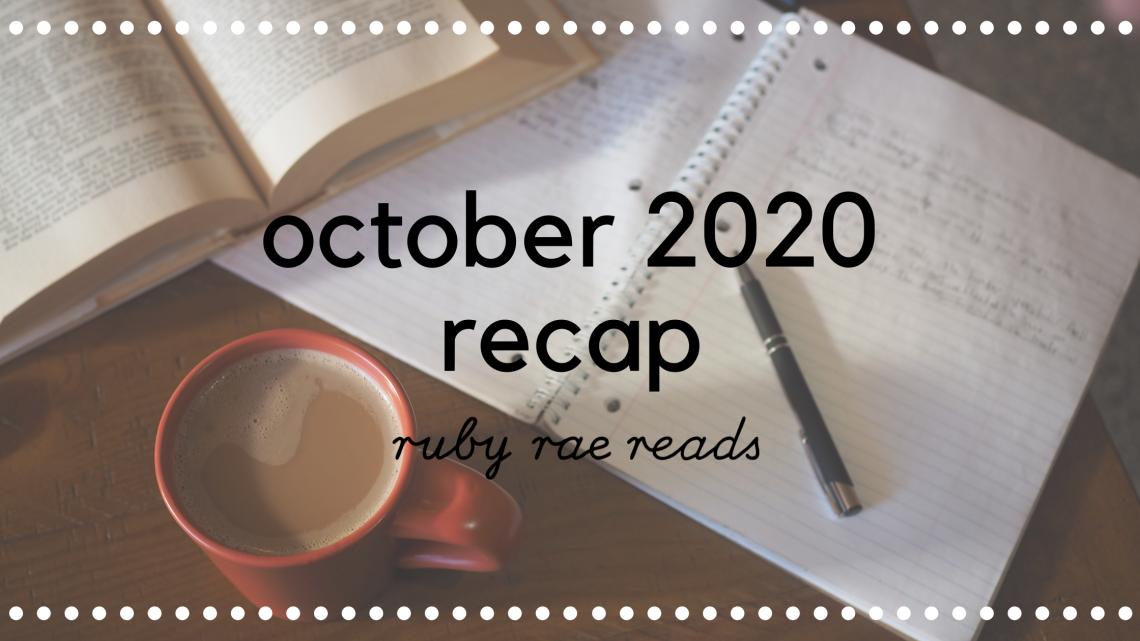 Honestly, I am just sitting here, head empty, and can’t even remember how to blog. It feels like about a million years since I created any sort of content. I had expected to have less stuff to do in November because no exams but I was sorely mistaken. Apparently ALL of my essays are due at around the same time so I was pulling at my hair and eating it. Fun times.

Oof was October a month. I,,, you know my brain is kind of dead right now.

I have been so drained and exhausted. This entire year has been, as well all know. But I feel like it was sort of universal that October was exhausting? Like I don’t think it was just me??

Anyways, this is late. As usual. Apparently I don’t post recaps on time at all anymore. I would like to change that but that’s a worry for another day welp.

Also, I haven’t been keeping up with blog posts for the past few weeks so I shan’t be mentioning any this month, but I’m going to slowly catch up and I’ll scream about all the amazing work next month xoxo

Nick and Charlie by Alice Oseman {★★★★½}: The very kind publishers sent the new edition of Nick & Charlie my way, it was short, so I reread. Fun times. I read it for the first time like last year and I did add on half a star. This story is just so cute and I loved the added illustrations. Definitely recommend!! Big thanks to Jonathan Ball Publishers <3

The Metamorphosis by Franz Kafka {★★½☆☆}: I had to read this for class and I,,, like I get it but also I could not care less?? I’m not that interested in classics about capitalism and the like, so it just didn’t do anything for me. It was funny though. But weird by the end, and I DID NOT care about the man turning into a cockroach oh well.

Love and Other Words by Christina Lauren {★★★★☆}: if somebody would please like to explain to me WHY I keep going back to this book BUT ITS STUCK IN MY BRAIN. Also yes another adult romance, who is surprised?? I need to get a life now honestly. This book was just so… good!! And it’s the kind of adult romance that I’m really into. OBSESSED with the whole childhood friends to lovers trope and also the whole soulmates / “your person” dynamic now BYEEE LEAVE RECS. More in my GR review though.

Dear Ava by Ilsa Madden-Mills {★★★½☆}: I picked this one up on a whim after I’d heard some really great things. And tbh I’m still wondering WHAT THIS OLD ASS MAN IS DOING ON THE COVER?!?! Ew. But it was… fun?? Okay kinda forgetful, to be honest, but it was fun in the moment. Trigger warnings for sexual assault

It be halfway through the month and I have not read a thing and don’t plan to. Except for one other book for my final English essay. And maybe to FINALLY finish Ember and continue on

Jonathan Ball Publishers absolutely spoiled me last month so big thanks to them!!

Big thanks to Penguin Random House for sending a finished copy of Beach Read by Emily Henry.

And to Pan Macmillan SA for sending Hollowpox: The Hunt for Morrigan Crow by Jessica Townsend! 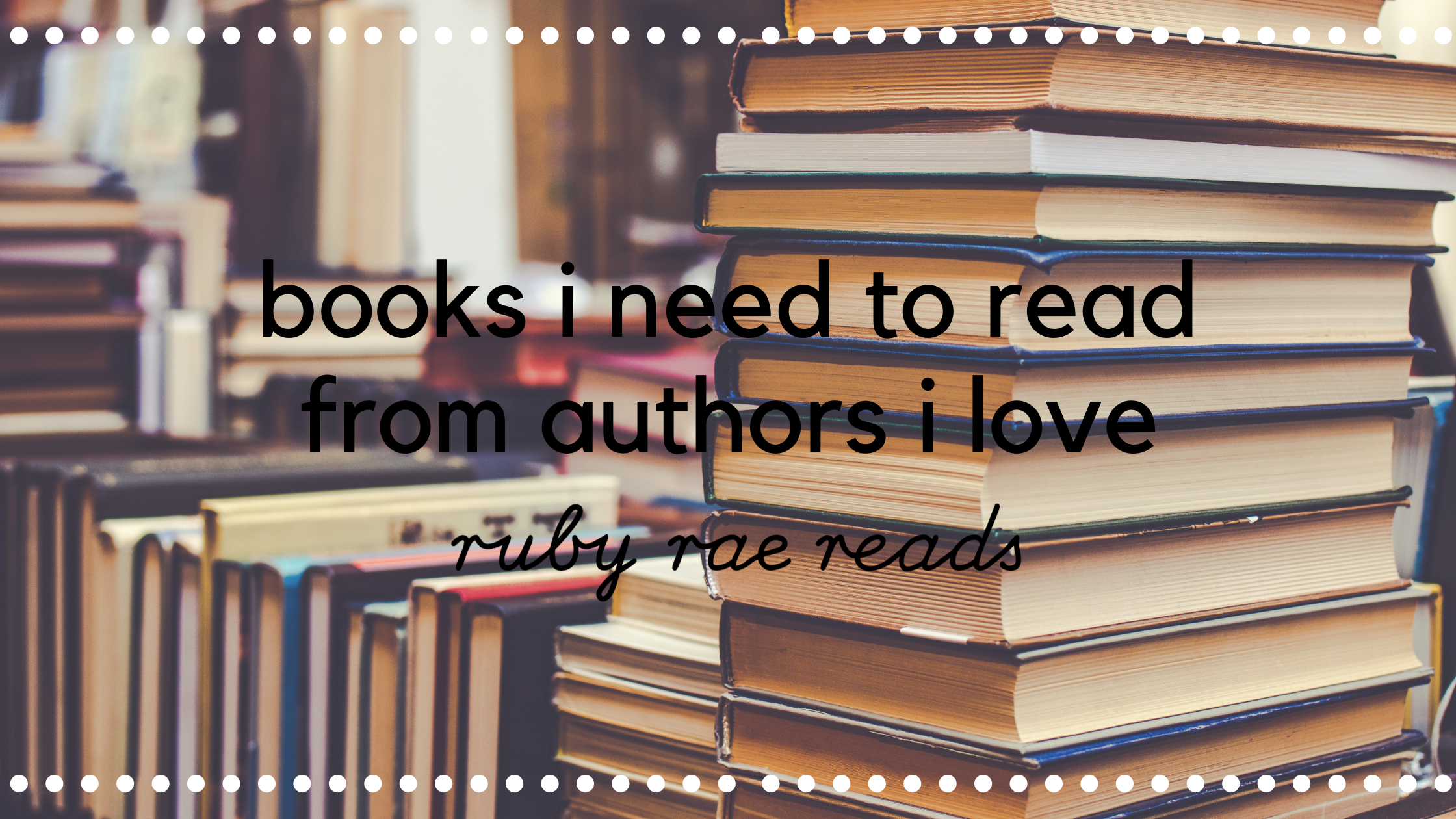 Bro I have been watching QUITE a lot recently. I’ve been going back to my early 2000s rom-com roots a lil bit. Which has been SO FUN. My favourites have been:

I also started watching Outlander for a film essay and I’m 99.9% sure I started it in October, but I might be wrong. Anyways, yes, I have since devoured it all. Yes, I did not expect to really love it. I have many critiques and it’s in no way the perfect show. However, the way they handle certain topics (others not so much maybe). But still is better than anything I’ve seen in other shows and handled with more care than most television shows out there.

My brain has not been able to focus on much else tbh. As we’ve talked about. But the semester is almost over, only about 2 weeks left. And then I’ll be done with first year and then VACATION!

Oh also, I actually upgraded to the pro version of my website theme. So there are some small changes and I plan to do more, as soon as I get more time.

I apologise for this recap being kinda… chaotic and boring. Kinda reflects my mental state right now lmao.

Hopefully going to be able to get into a better schedule during the holidays. 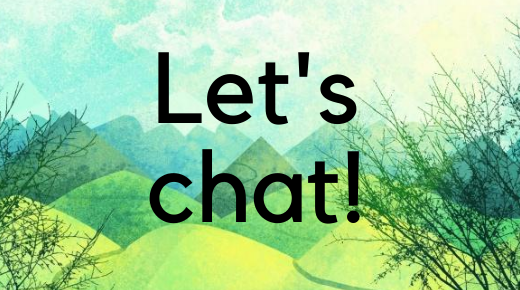 WHAT DID YOU GET UP TO LAST MONTH? DID YOU READ ANY GOOD BOOKS? WHAT WAS YOUR FAVOURITE READ? DID YOU WATCH ANYTHING GOOD? WHAT ARE YOUR GOALS FOR THE REST OF THE MONTH? LET ME KNOW! 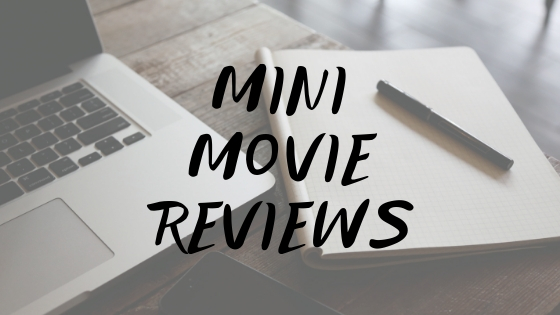 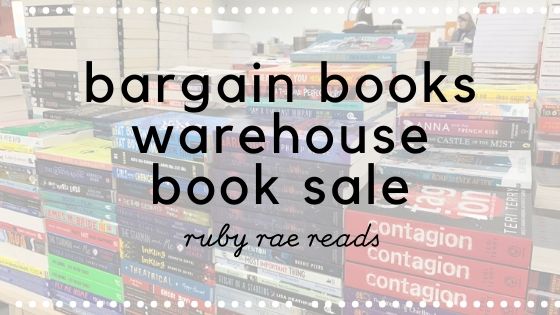 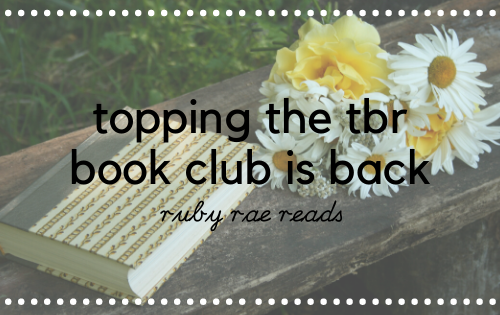 TOPPING THE TBR BOOK CLUB IS BACK // an announcement ft. our rebranding & my readathon tbr 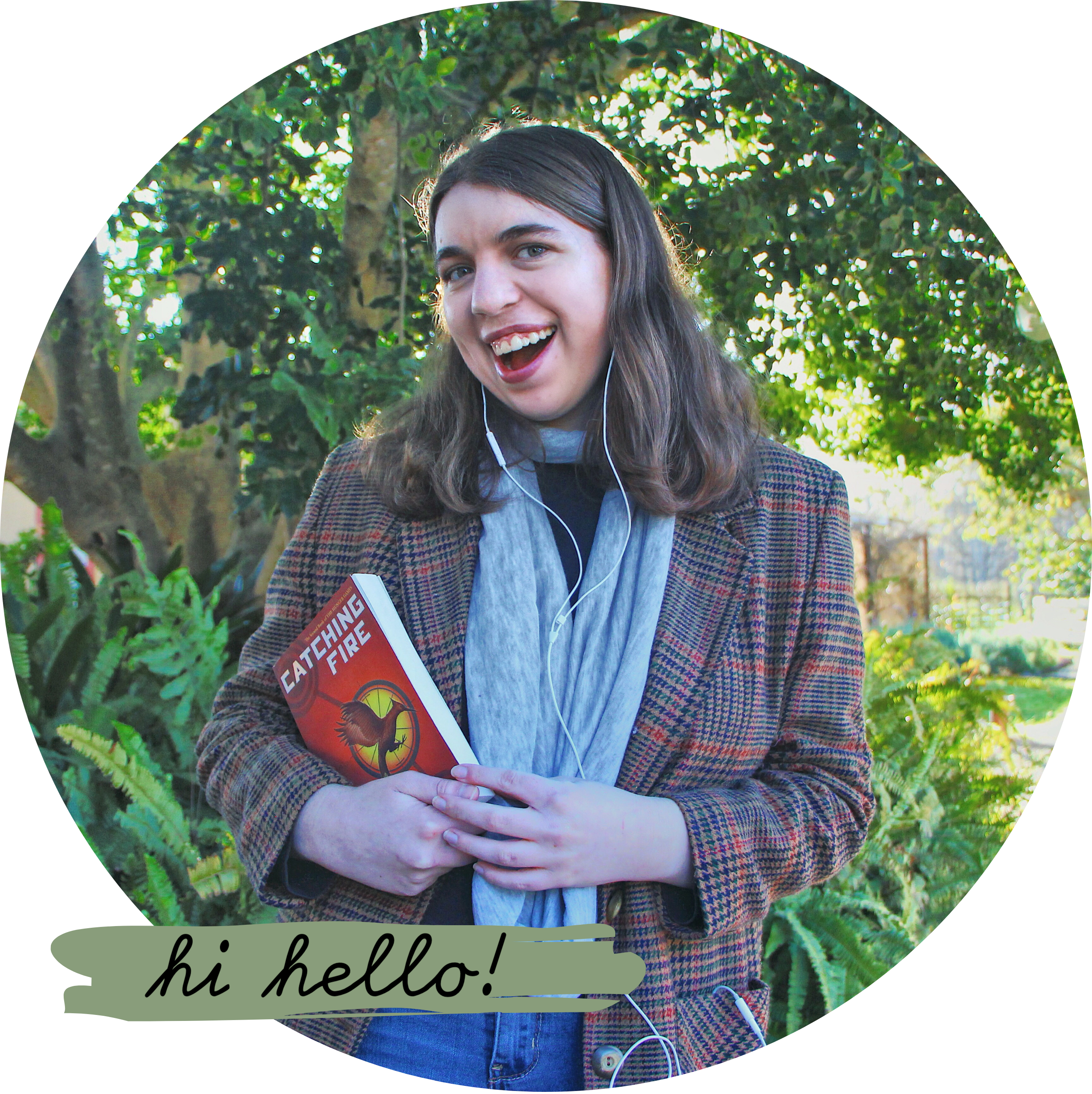